Another year of the annual YakAttack Tournament has come and gone. For the second year in a row we had to make the choice to host the event using an online format compared to the typical in-person event. This allowed us to open the tournament to kayak anglers across the USA who wanted to participate and support Heroes on the Water and Project Healing Waters. This year we had 92 anglers participate from 23 different states. Although the event didn’t occur in the typical form we received a number of responses from anglers from various states who were excited to be able to participate since they haven’t been able to make the road trip to Virginia in past years to attend the event in person. It wasn’t necessarily that they were wanting the ability to participate they untimely wanted the ability to support the whole reason the tournament exist in the first place. Supporting our country’s veterans is the main reason the annual tournament exist and the fishing and typically food is just a byproduct of the event.

The Bass Division this year consisted of angler's three longest bass. Six out of the top ten anglers were from Virginia and most of them fished the same waters they would have as if the event was happening in-person. The top three anglers are as follows; Casey Reed (Virginia) - 58.50”, Cameron Gatlin (Tennessee) - 56.50”, Kevin Warren (Virginia) – 56.25”. For Casey, this marks the second year in a row to take first place in the Bass Division at this event. To my knowledge there has never been a back to back Bass Division winner at the YakAttack Tournament. To make things even more unique Casey's big fish came from the same bed where he caught it 364 days prior to win the 2020 event. That gives a whole new meaning to catch and release. The Big Bass for the tournament was caught by Doug King from South Carolina coming in at 22.25”. Here is the LINK to the full TourneyX leader board. 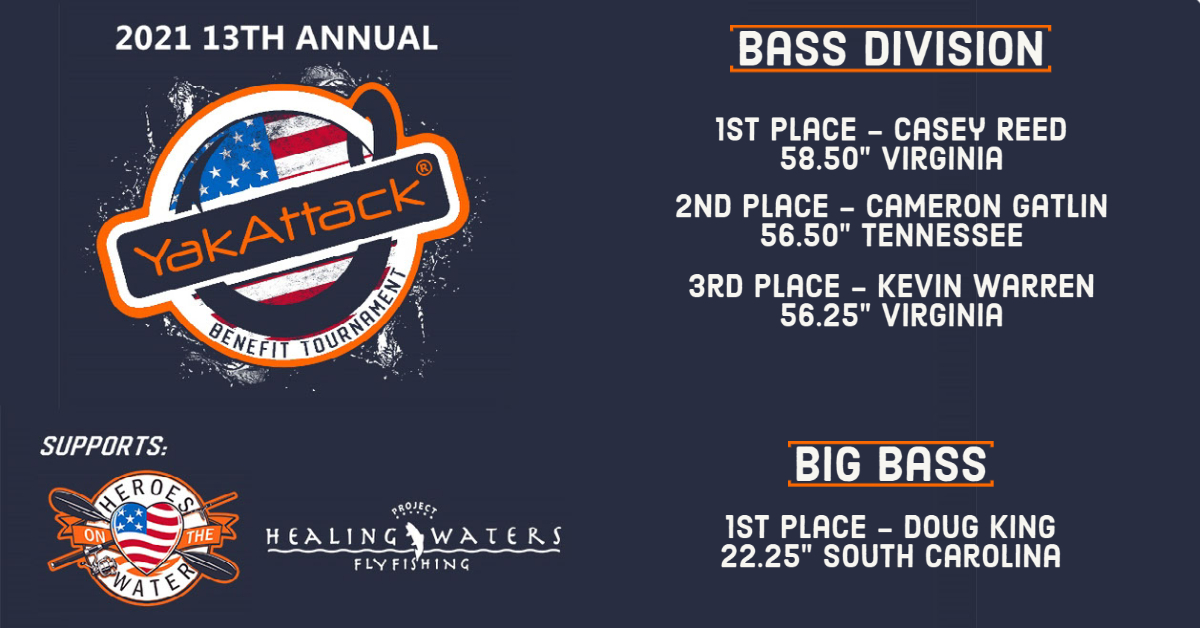 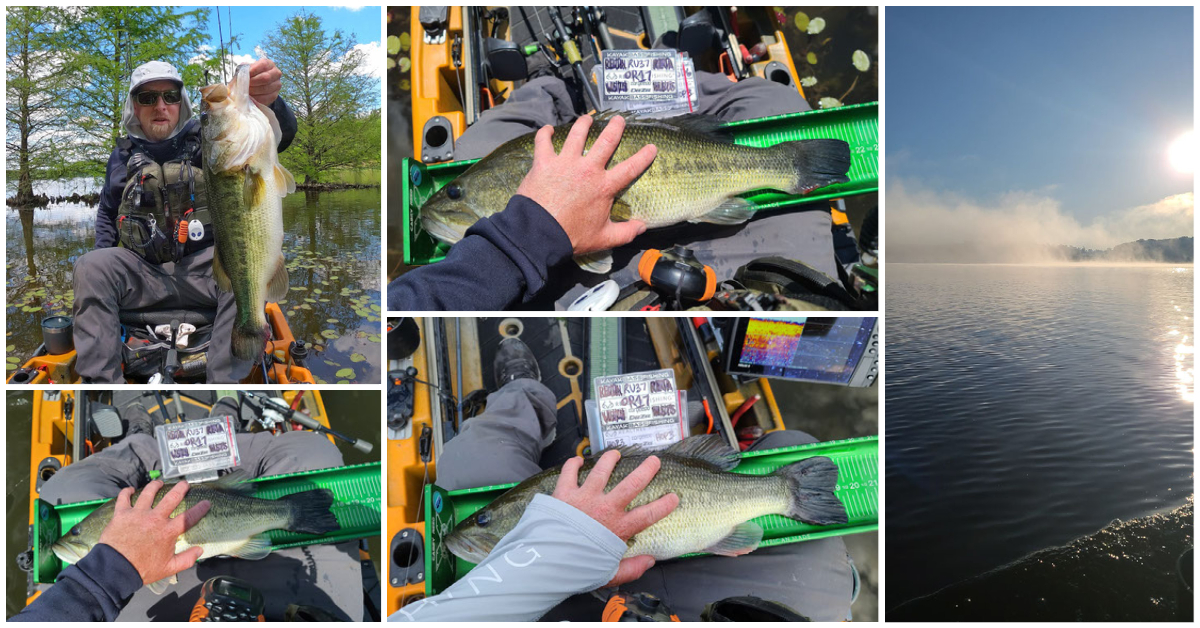 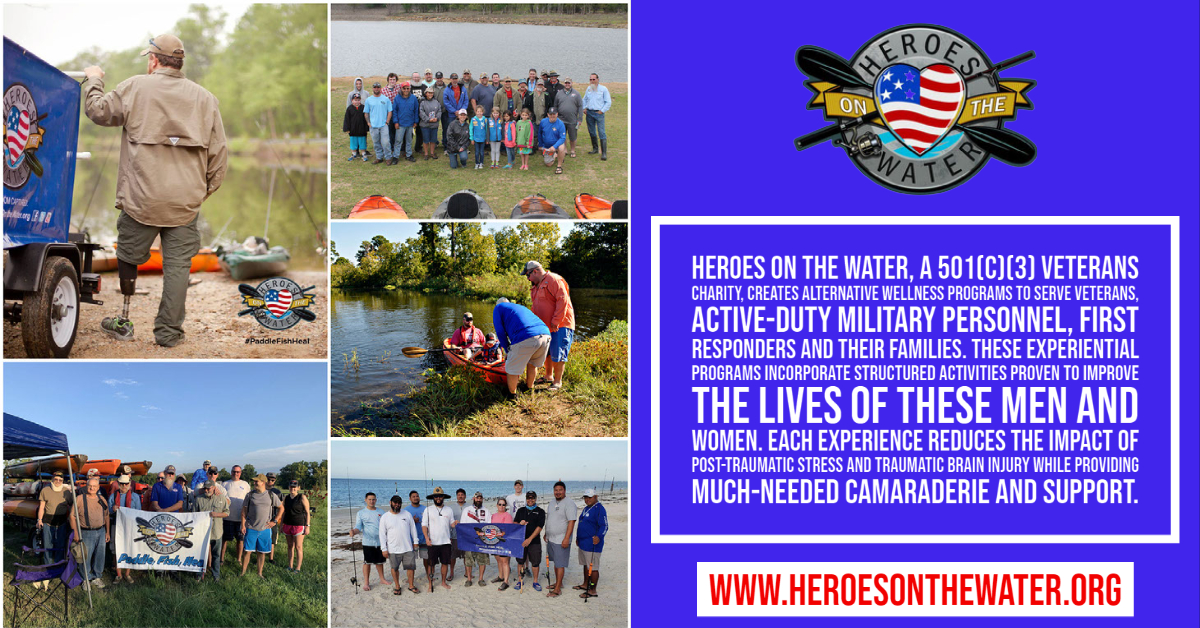 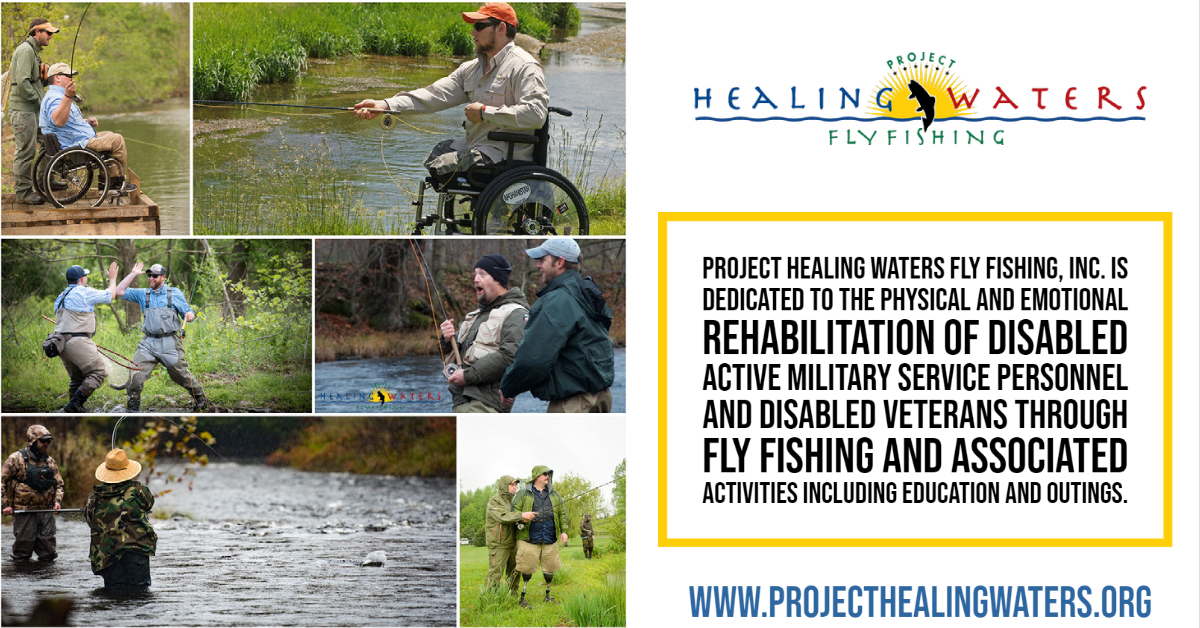